Police are appealing for witnesses after an officer was assaulted while attending a report of a burglary in Hayes.

In a statement, the Metropolitan Police said: “At 02:09hrs on Monday, 16 September, officers were called to Masefield Lane following a report of a man breaking into garages and vehicles.

An officer attended and located the suspect who was in a group. When the officer attempted to arrest the suspect, he punched him in the mouth, causing a split and swollen lip.

The suspect ran away into Errol Gardens and was chased by the officer but managed to get away.”

Police are now appealing for anyone who saw suspicious behaviour in the area of Masefield Lane that night to report it via 101 quoting ref 617/16SEP.

Alternatively, you can contact the independent charity Crimestoppers anonymously by calling 0800 555 111 or by visiting their website www.crimestoppers-uk.org.

Police hunt for paedophile after boy attacked in his bedroom 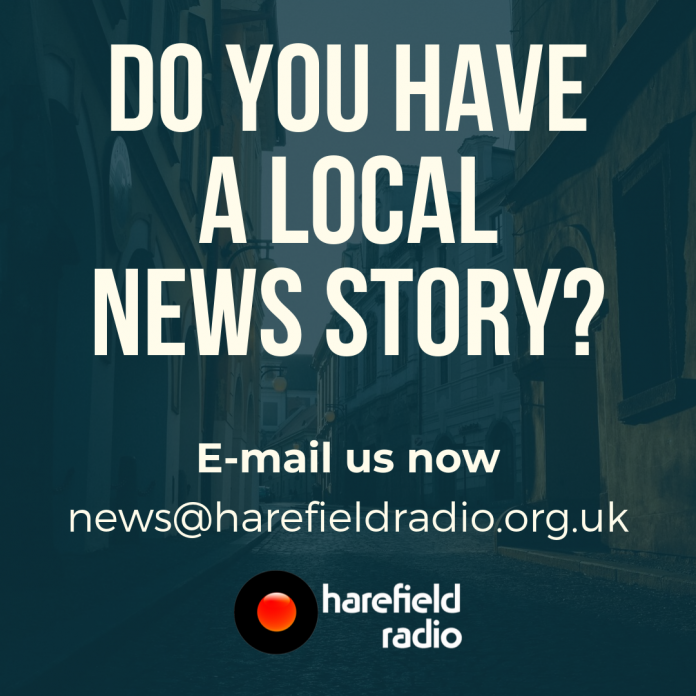